Teacher, 27, who slept with "willing" 14 year old gets reduced sentence 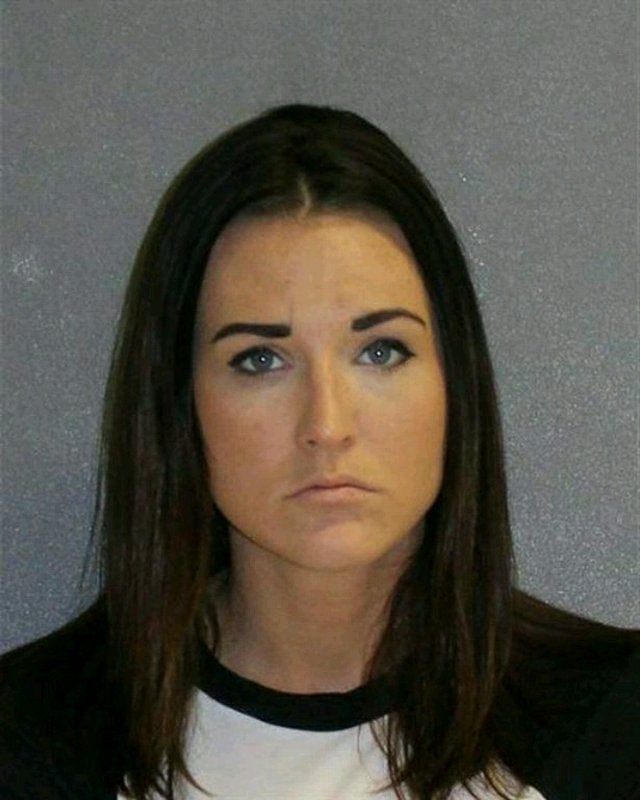 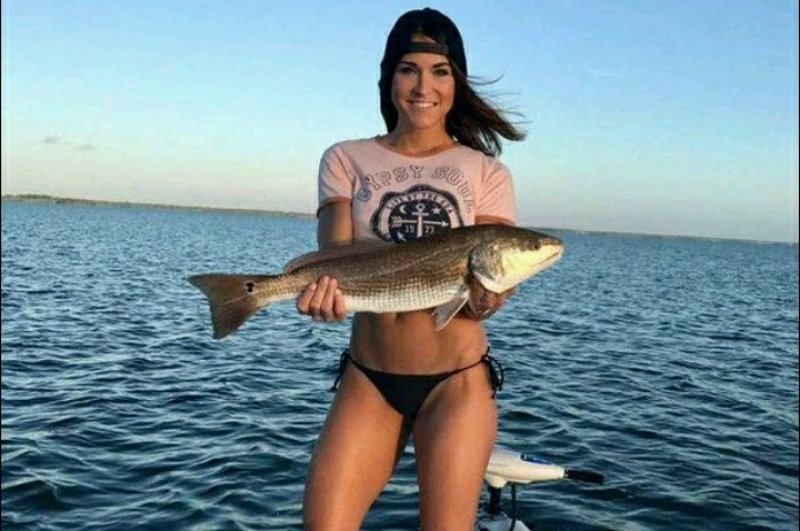 The lawyers of a teacher who pleaded guilty to having sex with a 14 year old student have successfully reduced her sentence to just three years - having previously argued in court the victim was a “willing participant” to the sexual assaults.

Stephanie Peterson, 27, admitted she had sex with an eighth-grader in her car twice, as well as performing oral sex on him on multiple occasions.

Peterson also admitted to sending the boy racy photos and messages during the illegal interactions between the pair, which happened between November 2017 and January.

In court, she pleaded guilty to lewd and lascivious battery sex act with a child and electronic transmission of material harmful to minors.

📷She begged the teen not to let his mother go to police, a court report showed

But yesterday the former New Smyrna Bead Middle School teacher from Florida was sentenced to just three years in prison, after her defence lawyers successful argued her case for a more lenient sentence.

Initially, the shamed teacher faced a maximum sentence of 20 years in prison, but a plea deal had reduced that to projection to between five and 10.

Ahead of her sentencing hearing on December 19, defence attorney William Hathaway said she deserved less than the projected five year minimum.

Revealed in court documents obtained by the Daytona Beach News-Journal, one of the reasons put forward by the defence to mitigate her sentence, was that her teenage victim was a “willing participant” to the sexual assaults.

Her lawyers, in a motion filed to the court for a lesser sentence, also claimed Peterson had already lost her teaching career and suffered from bi-polar disorder.

The defence had hoped Peterson would avoid a jail term altogether, but the Judge insisted she had to pay for her mistake.

The conclusion came largely from an emotional testimony from the victim's mother, who said her son's life has been ruined by the actions of Peterson.

“He is no longer the funny, vibrant, light-hearted child we knew,” she testified.

“He is now untrustworthy of new people and even old friends. He’s angry most days … He doesn’t understand his new personality but can’t find his old self either.”

“And it’s absolutely heartbreaking," the mother said of the abuse.

“What she did to him has completely changed his life.

She could face a minimum of five years in prison

Peterson got to know the victim after lending him her phone to check his Instagram account last November.

She later sent him a message and the pair continued to communicate from there.

The messages began to escalate after Peterson sent the teen nude pictures, including one from inside a shower.

She later told the victim she loved him.

Authorities were alerted to the wrongdoings after the victim’s mother found out about their relationship and raised the alarm.

In a message to the pupil, Peterson said: "So she’s planning on doing something with it."

In a later message she said: “Please [victim’s name] tell her it was the worst decision of my life and I know it was and [I don’t know] where my brain was but I somehow fell in love with you briefly and [I don’t know] why and I’ll never be the same person because of it.

Peterson asked the teen if she could speak to his mother in an attempt to deter her from reporting the crimes, a later message showed.

She also later pleaded with him to “delete everything” associated with their exchanges, but was arrested by Volusia County Police officers in February.

Testifying before her sentence was issued yesterday, Peterson says she regrets her actions every day.

Peterson was sentenced to just three years, having originally face a maximum of 20 years behind bars

“Every day of my life, I wake up and ask myself, ‘What have you done?’" She said.

“If I could say one thing to the victim, I would say I’m sorry, two words used too often without much meaning.

"I can honestly say with everything in my heart that I mean it to its truest definition,” she continued.

“I owe it to the victim to do the right thing from here on out … For the rest of my life, I will be closely monitored for the actions I committed, and rightfully so.”

Peterson will remain on the sex offenders' register for life.

As the former science teacher was led away in handcuffs, her mum sobbed over the back of her chair.