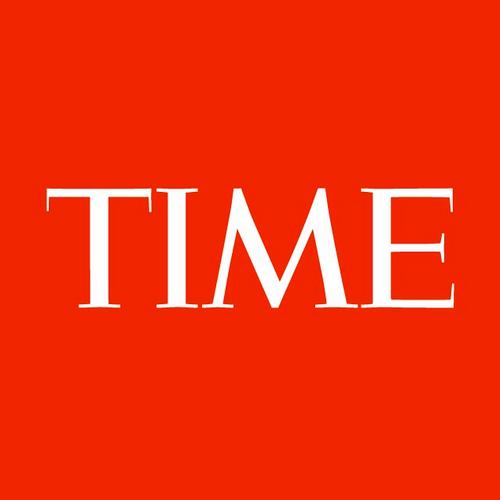 (BARRON, Wis.) — A criminal complaint says a Wisconsin man accused of kidnapping 13-year-old Jayme Closs spotted her getting on a school bus one day and made up his mind to take her.

Jake Thomas Patterson was charged Monday with kidnapping and with killing Jayme’s parents. The criminal complaint says Patterson told investigators he was driving to his job at a cheese factory one day near Almena, Wisconsin, when he stopped behind a school bus and watched Jayme get on.

The complaint quotes Patterson as saying when he saw Jayme, “He knew that was the girl he was going to take.”

The complaint says Patterson went to the Closs home twice with the intent of taking Jayme but was unable to do so because too many people were around before he was able to kidnap her.