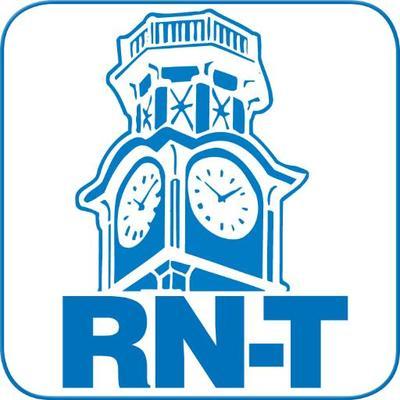 Miami area television stations reported that at least six people were shot. News stations showed video of medics taking care of a bleeding victim outside the airport. News helicopters hovering over the scene showed hundreds of people standing on the tarmac as an ambulance drove by and numerous law enforcement officers, including tactical units, rushed to the scene.

Former White House spokesman Ari Fleischer tweeted that he was at the airport when shots were fired and "everyone is running."