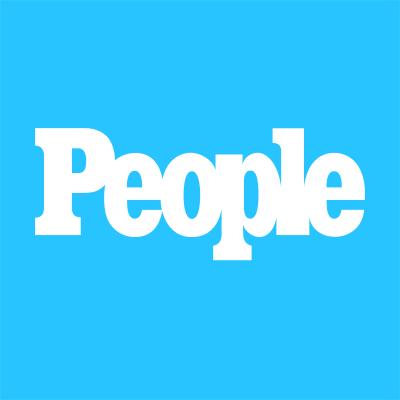 Offset offered a very public olive branch to Cardi B over the weekend — and she was less than thrilled.

In the video taken by Twitter user Emily Nunez, stagehands rolled out three boxes that spelled out “Take Me Back Cardi” in what appeared to be flowers. Then Offset appeared, a bouquet of white flowers in hand, to try to win her back. Into the microphone, Offset proclaimed that “in front of the world, I love you.”

Cardi B and Offset

Cardi, 26, seemed irritated as she responded to Offset at length — off of the microphone. At one point during the testy exchange, the lights went dim onstage. After Cardi seemingly made her point, Offset walked off the stage, and stagehands wheeled off his tribute to her.

Rolling Loud did not immediately respond to PEOPLE’s request for comment.

In another video from Rolling Loud’s Friday lineup, 21 Savage told his fans, “On the count of three, we’re gonna scream, ‘Cardi take Offset back.’ ” He led the crowd in the chant three times.

Cardi B addressed the situation in an Instagram video, saying that fans slamming her “baby father” is “not going to make me feel any better.”

“It became public, and I just want things to die down, I just need time so we can see eye to eye. I can’t predict the future, I don’t know,” she said.

Earlier this month, Cardi — who shares 5-month-old daughter Kulture Kiari with Offset — announced on Instagram that “things just haven’t been working out between us for a long time” and that “we are not together anymore.”

The Rolling Loud episode is the latest of the attempts that Offset has made to get back together with his estranged wife. On Dec. 9, he tweeted, “F— YALL I MISS CARDI.”

As he turned 27 on Friday, Offset made another plea for Cardi. “I only got one birthday wish and that’s to get my wife back Cardi,” he said on Instagram.

“They have obviously had huge problems for a long time,” a source told PEOPLE.

“They’re still very close and really do care for one another,” the source continued. “Their priority now is their daughter, and they plan to be solid co-parents.”

Even though the split has been so public, Cardi wants to make clear that she is not seeking the attention.

“I just really hate how people say we trying to do this for publicity,” she said on Instagram Live on Dec. 9. “Think we want to put our life out there for what — what we gain from publicity? Nothing.”