Marine Corps Lieutenant Matthew Kraft’s father contacted police after not hearing from his son.SHARE THIS —March 10, 2019, 6:14 AM ETBy Yuliya Talmazan and Matthew Devine

Multiple agencies searched for a sixth day on Saturday for a marine who went missing on a skiing trip in California's Sierra Nevada mountains.

He is believed to have started out of Kearsarge Pass on Feb. 24 and was supposed to hike out near the Twin Lakes area by Bridgeport on March 4 or 5.

On March 4, Kraft’s father contacted police after not hearing from his son. 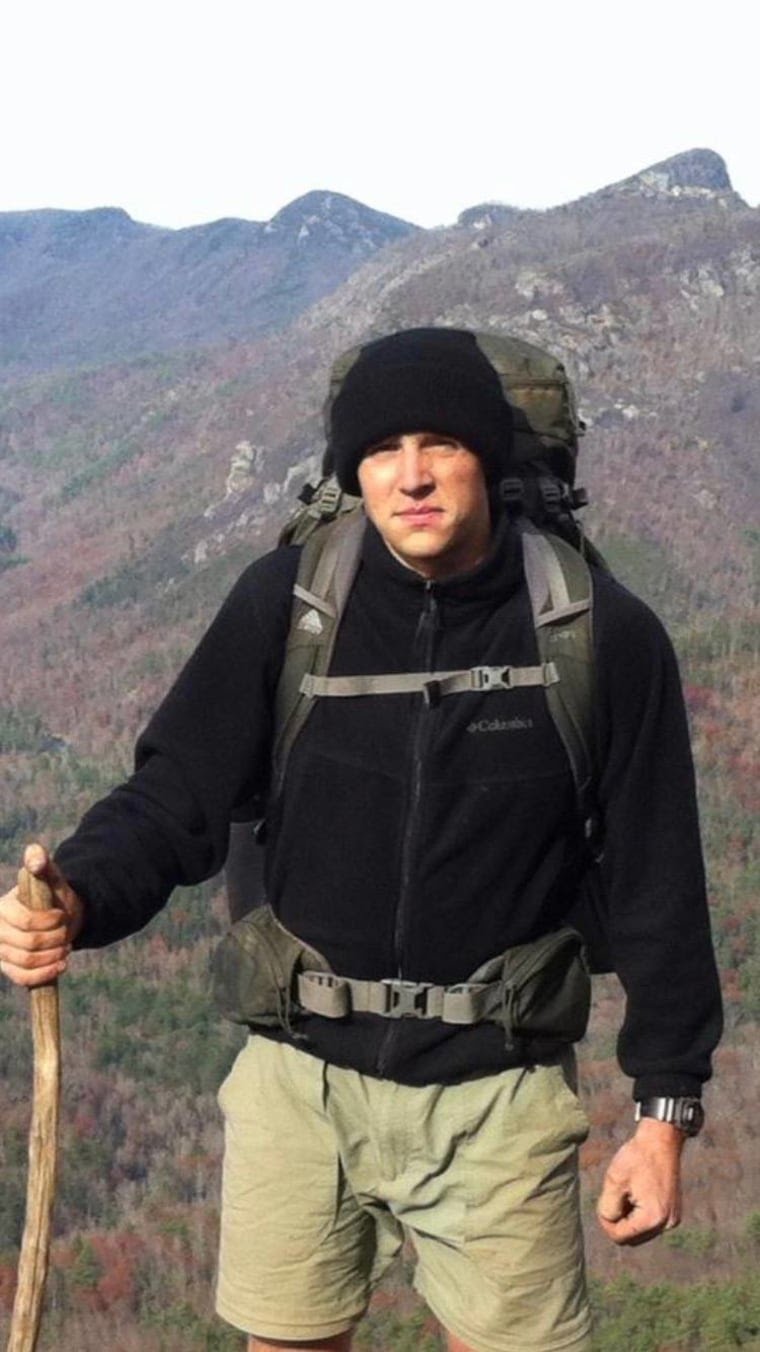 Mono County deputies started searching for Kraft in the Bridgeport area Monday and Inyo County Sheriff’s Office searchers joined the effort the next day. Pings from Kraft's last cell phone activity showed that he was in the Independence area in Inyo County.

Multiple agencies are now assisting the search for the marine, including the Marine Corps, California Highway Patrol and Yosemite National Park.

An ongoing search effort led rescuers to the Kearsarge Pass area on Saturday after Kraft’s rental vehicle was located by searchers Friday night.

Inyo County Sheriff’s Office says winter storms in the Sierra have made search activities extremely difficult. However, both ground teams and aerial search will continue to be used as weather permits.

On Saturday, rescuers deployed a snowcat to rope-tow search and rescue team members on skis up to the Onion Valley parking area above Independence, where rescuers will clear as much area as possible.

Officials say search and rescue crews will work as long as weather allows, but another storm was anticipated through the weekend.

Kraft's marine division shared a post on Facebook Saturday to update followers on the search for Kraft.

"To the overwhelming majority who have expressed concern for the well-being of 1stLt Kraft: thank you for your well wishes," it said. 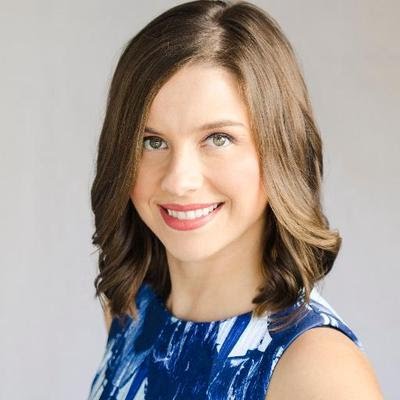 Yuliya Talmazan is a London-based journalist.