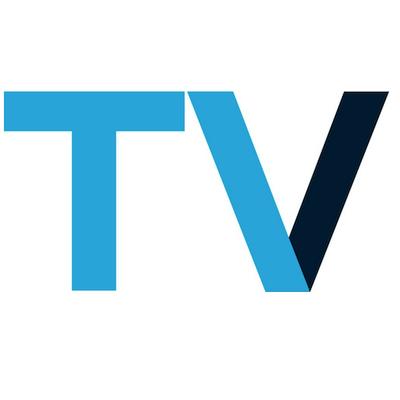 Desperate Housewives vet Felicity Huffman and Fuller House‘s Lori Loughlin have been indicted for allegedly taking part in a large scheme involving parents who paid bribes of up to $6 million to get their kids into elite colleges, including Harvard and Yale, ABC News is reporting.

The indictment was filed by the United States Attorney for the District of Massachusetts; the documents were unsealed early Tuesday. Other schools involved include Yale, Stanford, Georgetown and the University of Southern California. In total, roughly 50 individuals — including Loughlin’s husband, Mossimo Giannulli — have been charged.

Huffman most recently appeared in Season 2 of Epix’s Get Shorty, and she’ll next be seen in Ava DuVernay’s Netflix miniseries When They See Us, which drops May 31. Loughlin currently stars in Hallmark Channel’s When Calls the Heart, which is airing its sixth season on Sundays at 8 pm. She also recurs on Fuller House.

TVLine has reached out to reps for Huffman and Loughlin for comments.