Kodak Black Responds To Young M.A After She Threatens To 'Pull Up' On Him 18 March 2019,

Kodak Black Responds To Young M.A After She Threatens To 'Pull Up' On Him

Young M.A goes off on Kodak Black on Instagram Live after he shoots his shot at her in new song, then he responds...

Young M.A is very open about who she is, identifying as "homosexual", yet Kodak Black has still thrown his shot. Despite Young M.A being clear about being attracted to women, Kodak Black still thinks he can get with Young M.A. Kodak has been very public about his interest in the the 26 year-old New York rapper.

Kodak mostly certainly has caught her attention, but not in a good way. The "Petty Wap" rapper has become annoyed and let off on Instagram about how she feels on the topic. During a recent Instagram Live session, Young M.A addressed Kodak’s comments about her.

Young M.A. mentioned she would address Kodak about the issue in person at the 2019 Pot Of Gold Festival in Phoenix. Both of them performed at the event on Saturday (March 16), but it is unknown if they hashed out their beef.

Last month, Kodak mentioned Young M.A in a sexual reference on two occasions. In the first instance, he commented “Both Of Y’all a Get It” on an Instagram photo of her and Nicki Minaj.

Then, he released a song titled “Pimpin Ain’t Eazy” featuring multiple references to Young M.A. On the second verse of the song, Kodak raps:

“I’m f*cking Young M.A, long as she got a coochie/Say she got the strap and the toolie/Say she put the crack in her b*oty.”

Hopefully this is the last of Kodak's public expression of his lust for Young M.A, as she doesn't feel comfortable with it. 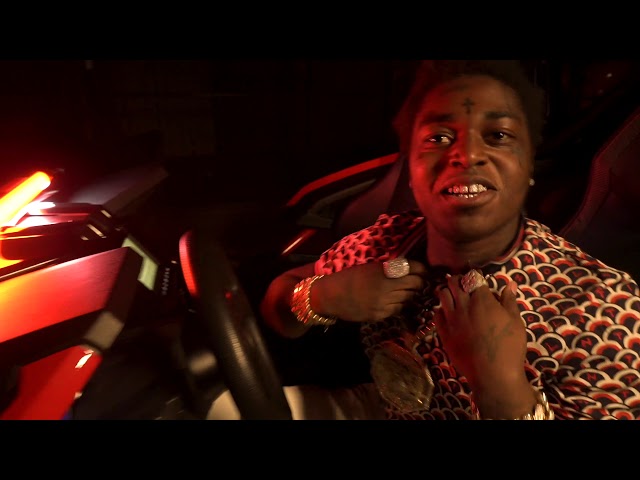