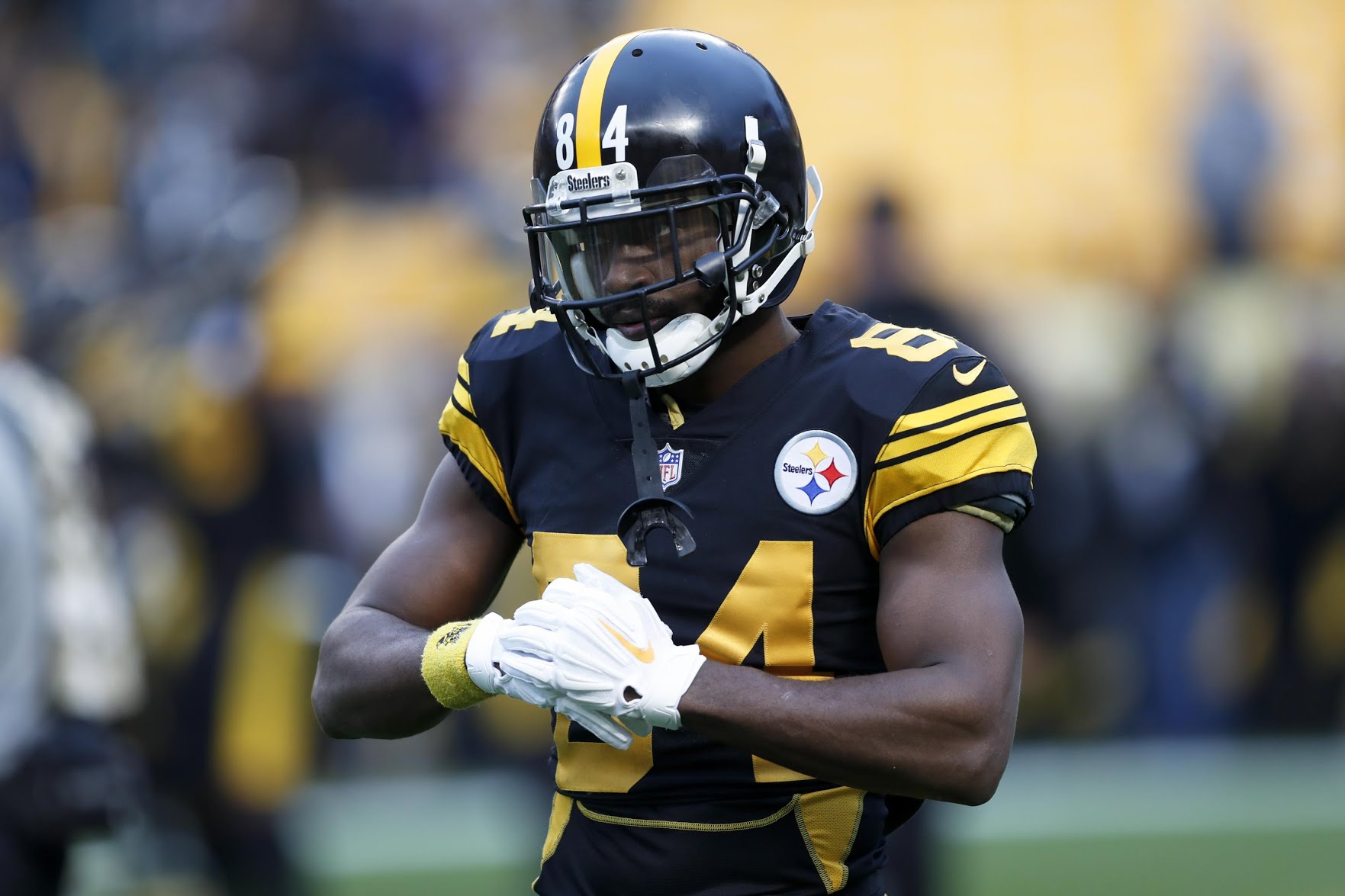 Florio added Brown will receive a new contract as part of the agreement that will pay out $50.1 million over the next three seasons, and that his guaranteed cash has gone from $0 to $30.125 million in that span.

NFL Network's Ian Rapoportreported the deal will include 2019 third- and fifth-round picks to the Steelers.

Pittsburgh found a new home for Brown after trade talks between the Steelers and Buffalo Billsreportedly broke down late Thursday night into early Friday morning.

Several theories surfaced regarding why the trade didn't happen, but Jason La Canfora of CBS Sports put it bluntly in reporting that Brown was simply "unwilling" to go to Buffalo. La Canfora then called Brown's market "bleak" with the Bills no longer in pursuit of him.

Even so, the Steelers trudged on and eventually found a landing spot for arguably the best wide receiver of the past decade.

There is no denying the fact that Brown is an elite wideout based on his production. He is a seven-time Pro Bowler and four-time first-team All-Pro who has registered at least 100 catches for 1,200 yards and eight touchdowns in each of the past six seasons.

Although he finished second on the Steelers in receptions and receiving yardage to JuJu Smith-Schuster last season, he still had a strong year with 104 grabs for 1,297 yards and an NFL-best 15 touchdown receptions.

Things went sour for Brown and the Steelers leading up to Week 17 of the 2018 season. According to the Pittsburgh Post-Gazette's Gerry Dulac and Ed Bouchette, Brown and quarterback Ben Roethlisberger reportedly got into an argument at practice, which resulted in Brown skipping practice for the rest of the week and being ruled inactive for Pittsburgh's game against the Cincinnati Bengals.

Brown was vocal about his desire to get traded once the offseason began, and it wasn't long before it became clear that the Steelers were willing to grant his request.

Last month, Brown and his agent, Drew Rosenhaus, met with Steelers owner Art Rooney II, general manager Kevin Colbert and executive Omar Khan. Schefter reported that a source told him "everyone agreed the trade will be for the best."

The Steelers found themselves in a difficult situation since all of Brown's potential suitors knew Pittsburgh had little choice other than to trade him. Brown's reported refusal to report to the Bills threw another wrench into the situation as well, since it essentially allowed Brown to dictate where he would go.

In the end, the Steelers were able to reach a deal, and the Raiders have a potential future Hall of Famer as part of their receiving corps.

For Derek Carr, who saw the Raiders trade Amari Cooper to the Dallas Cowboys last season, Sunday's news will be met with open arms. Brown is the best receiver Carr will have ever played with and will give Oakland a focal point for the passing game.

The big question will be if Brown can replicate his gaudy numbers in a new offense system and away from Roethlisberger. But it's hard to imagine Oakland pulled the trigger on this trade to make Brown a glorified perimeter blocker. He should see plenty of targets in Oakland.