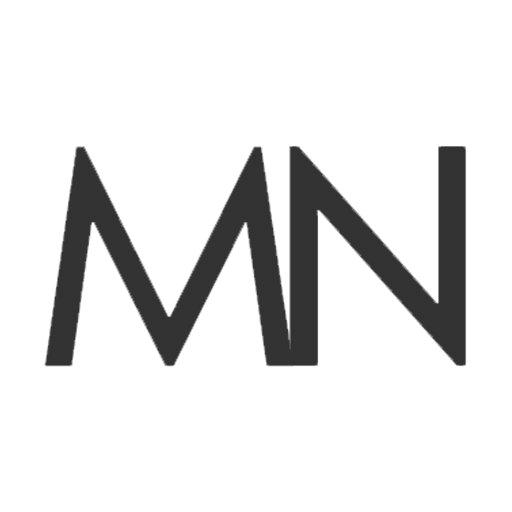 It was only earlier this year that Trina Braxton appeared on an episode of Iyanla: Fix My Lifewith ex-husband Gabe Solis so the life coach could help the pair become better co-parents for their children. Solis appeared to be, for the most part, physically healthy as the two talked about the blurred lines of their on and off relationship over the years. However, TMZ is reporting that Solis passed away in his home state of Texas on Thursday surrounded by friends and family. He was 43 years old.

It appears Solis was keeping a battle with cancer private, as news of his passing comes as a shock to those close to his family. No further details have been revealed about his death.

Braxton in Solis were married in 2003 before finalizing their divorce in 2015. When appearing on episodes of The Braxtons reality show, Braxton’s sisters and mother repeatedly expressed their disapproval with the turbulent relationship in which incidents of infidelity took place. When appearing on Iyanla: Fix My Life the couple who shared two children talked about Braxton continuing to fulfill the wife role for Gabe despite their separation which was confusing for their children.

Braxton has yet to speak publicly on her ex-husbands passing besides a cryptic Instagram post which read, “I need a hug…e bottle of wine.”

We’re sending our deepest condolences to the Solis family as well as their friends and family, as well as Trina Braxton and her children.