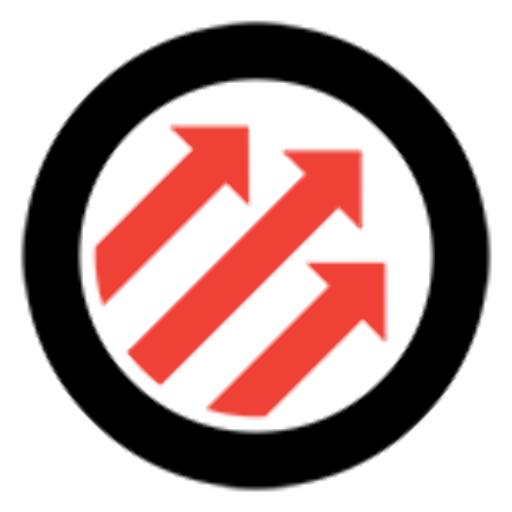 Producers of the Fox series “Empire” have cut actor Jussie Smollett from the final two episodes of this season of “Empire.” The suspension follows Smollett (who plays Jamal Lyon) being charged with felony disorderly conduct and arrested after allegedly filing a false police report about an attack that he said took place in January.

In a statement to the Blast, “Empire” producers (including Lee Daniel and Danny Strong) said the following:

The events of the past few weeks have been incredibly emotional for all of us. Jussie has been an important member of our EMPIRE family for the past five years and we care about him deeply. While these allegations are very disturbing, we are placing our trust in the legal system as the process plays out. We are also aware of the effects of this process on the cast and crew members who work on our show and to avoid further disruption on set, we have decided to remove the role of ‘Jamal’ from the final two episodes of the season.

The alleged attack on Smollett reportedly occurred January 29. Smollett claimed that two men called him homophobic and racist slurs, put a rope around his neck, poured bleach on him, and yelled “this is MAGA country” before leaving the scene. Shortly after details of the alleged attack were made public, Lee Daniel posted a video in solidarity with Smollett, saying, “You didn’t deserve, nor [does] anybody deserve, to have a noose put around your neck, to have bleach thrown on you... You are better than that. We are better than that, America is better than that.”

After Smollett gained widespread support from the public and made an appearance on “Good Morning America” to discuss the alleged attack, two men (identified as brothers Olabinjo and Abimbola Osundairo) were arrested and questioned by Chicago Police in connection with the incident. As it turned out, one of the Osundairos had appeared as an extra on “Empire.” After a period of interrogation, both men were released from police custody on Friday, February 15 without criminal charges. Following their release, Chicago Police announced that Smollett was a suspect in a criminal investigation for filing a false police report. CBS Chicago subsequently shared video footage that showed the Osundairos purchasing ski masks, red hats, and other items days before the alleged attack. Smollett was later indicted and arrested on charges of filing a false police report.

Following the charges, Smollett’s attorneys released this statement: “Like any other citizen, Mr. Smollett enjoys the presumption of innocence, particularly when there has been an investigation like this one where information, both true and false, has been repeatedly leaked. Given these circumstances, we intend to conduct a thorough investigation and to mount an aggressive defense.” During a press conference following the arrest, Chicago PD claimed Smollett paid the Osundairo brothers to stage the attack on him, and called for him to issue a public apology.