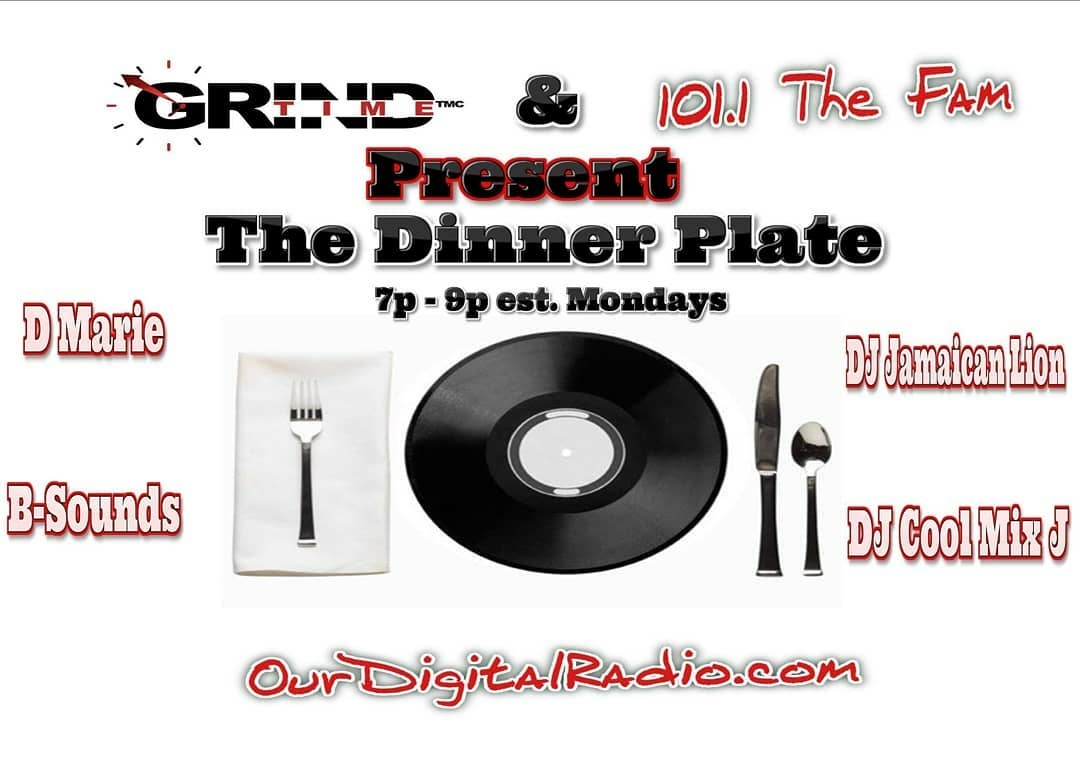 Paul Wall is probably the most thankful man in Hip-Hop right now. He narrowly survived a very dangerous crash in his hometown. this week the Houston MC was en route to a performance with his entourage which also included his teenaged son. As they rode in a Mercedes-Benz Sprinter van to Austin a white truck crashed into their passenger side. Paul recounted the aftermath via a very detailed Instagram post. “Both vehicles were completely totaled. We all had to climb out of the b