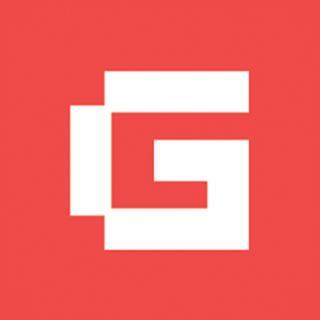 An Australian fisherman recently discovered an enormous severed shark head that was mysteriously bitten off by an even larger predator in the ocean.

On Friday, Trapman Bermagui, also known as Jason, found the shark head off the coast of Sydney, Australia, while he was fishing near a town in New South Wales, The Sun reported. Jason picked up the mako shark head, which weighed more than 200 pounds and had massive bite marks. He has no idea what type of creature would eat the mako shark, which is also a large animal, for a meal. 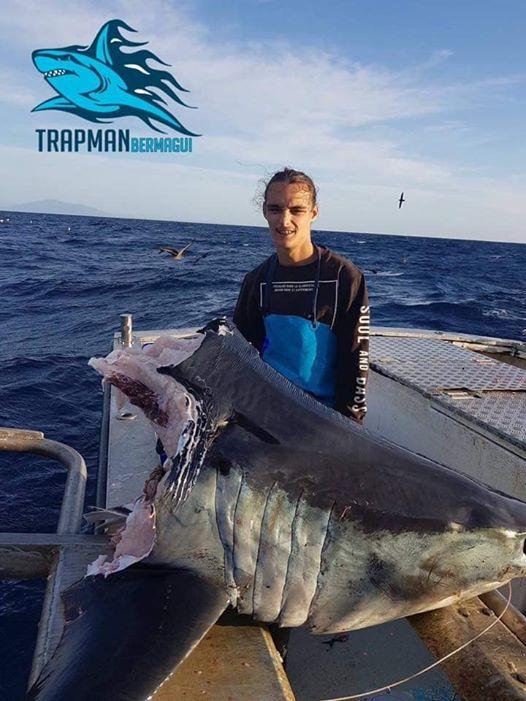 Jason shared a picture of a young man next to the shark head on Facebook and wrote, “So this was all we got back of this monster mako. Unfortunately, we didn’t see what ate it, but must of been impressive!”

He added, “It was a crazy morning of shark fishing. Hoping to catch smaller sharks, but just hooked big sharks that got eaten by bigger sharks again.”

According to National Geographic, the mako shark is one of the ocean’s “ultimate hunters,” can be up to 13 feet long, and weigh up to 1,300 pounds. They’re able to chase their prey at 35 mph and their needle-like teeth enable them to grab onto swordfish, tuna, and other large sharks.

Could there be a Megalodon shark eating mako sharks for dinner? No one knows for sure, but this gory discovery definitely makes a good conversation starter.